MANCHESTER, Eng.—Melissa Pagnotta scrapped her way into the top-10 of the women’s 67kg weight class at the World Taekwondo Championships in Manchester, England on Saturday.

After gaining a bye through the opening round, the 30-year-old Torontonian made short work of Daniela Rotolo, defeating the Italian 11-4 to advance to the round of 16 where she engaged in a thriller against Ruth Gbagbi, of Cote d’lvoire.

“I started off slow today. I didn’t feel like my legs were fighting the way I expected in the first match, but in the second fight I felt amazing,” said Pagnotta, who previously fought Gbagbi three times and losing two of those matches.

“The last time I fought Ruth it was pretty one-sided in her favour, so I had that in the back of my mind when I stepped into the ring. Once we got going, I was thinking this isn’t that bad.”

Pagnotta, who competed for Canada at the 2016 Olympic Summer Games, was down 4-0 early in the first round but battled back in a second round of the fight to take a lead.

“I’m not going to lie, she is very strong,” added Pagnotta. “Although the results don’t show it, I think this was the best fight I have had in a long time. I felt I did everything that I possibly could do.”

Exchanging kicks, punches and leads throughout the next two rounds, it was the long-legged Canuck who had a 14-12 advantage late in the final round. A relentless Gbagbi rattled off a series of points in the dying seconds of the match to take the 19-16 decision.

“Melissa did have a slow start, but she came alive in the round of 16. The taekwondo gods were watching with top-ranked athletes getting eliminated so we saw an opportunity today, but things happen, and we fell short at the end,” said coach Edward Fong.

“We have been preparing a lot for these types of matches. Melissa proved today she can take these people. Today was one call and one spin kick away. We tried to steal it at the end with a body shot, but (the point) didn’t register. This is a good stepping stone for the Grand Prix in Rome.”

Earlier in the day, Canada’s Charlotte Brown won her opening match but did not advance past the round of 32 in the women’s 53kg weight class.

The 25-year-old Quebec City resident won a first-round thriller, 22-21 over Ericka Yasmine Aly (GDL), but her day came to an end after finishing on the short side of a 11-7 bout against Germany’s Madeline Folgmann.

Two men also suited up for Canada on day four of the World Taekwondo Championships. Siddharta Bhat, of Pickering, Ont., lost his opening match to Korea’s Min-Hyuk Kim 7-10 in the men’s 63kg category. Montreal’s Christopher Illiesco also put a strong effort in his round of 64 match but lost 15-19 to Samuel Morrison of the Philippines.

The final three Canadians will hit the mat on Sunday at the World Championships. Ashley Kraayeveld (Toronto) will fight in the F62kg division; while Jordan Stewart (Vaughan, Ont.) will square off in the men’s M87kg category; and Marc-Andre Bergeron (Quebec City) in the men’s M87kg+ weight class.

Complete details on the 2019 World Taekwondo Championships can be found at http://www.worldtaekwondo.org/competition/world-taekwondo-championships/championships-2019/information/

The Executive Director (ED) is the senior leadership position for Taekwondo Canada (the Association).  Reporting to the President and guided by the Board of Directors, the ED is responsible... 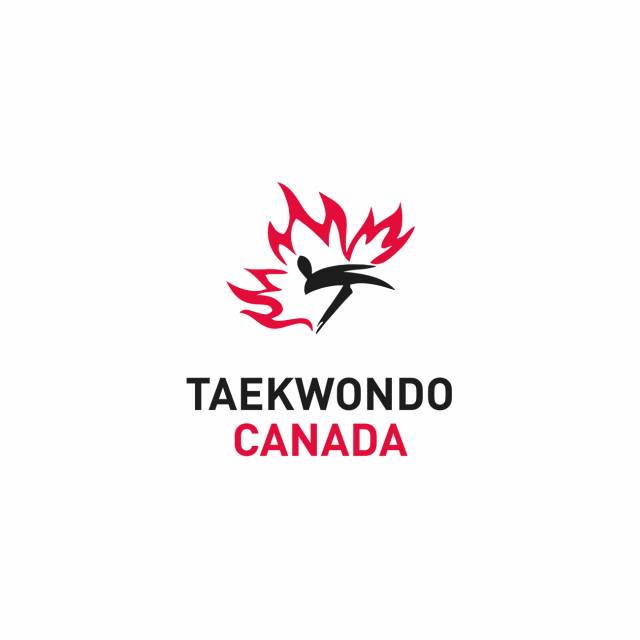 Considering the actual situations related to the coronavirus pandemic and that many WT events have already been cancelled (including some used for our 2021 AAP criteria), Taekwondo Canada, in close collaboration... 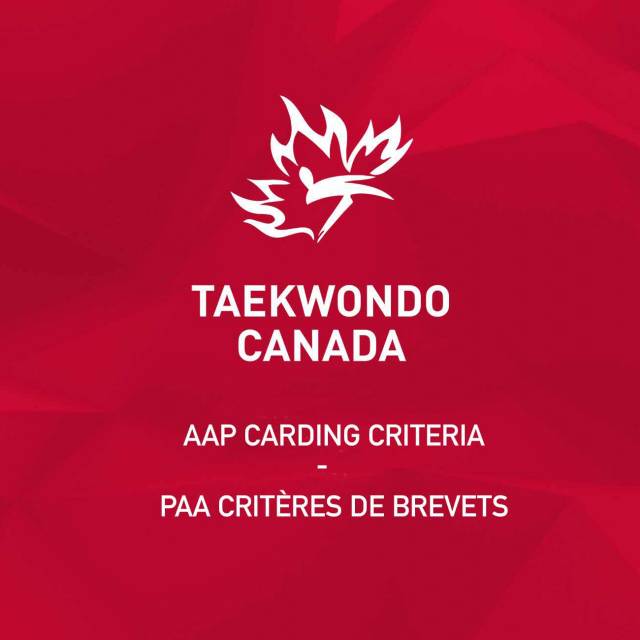 2 days ago Safe Sport training by Coaching Association of Canada...