Taekwondo Canada is pleased to announce that Eric Wah has been named as a referee for the sport of Taekwondo at the Tokyo 2020 Olympic Games. 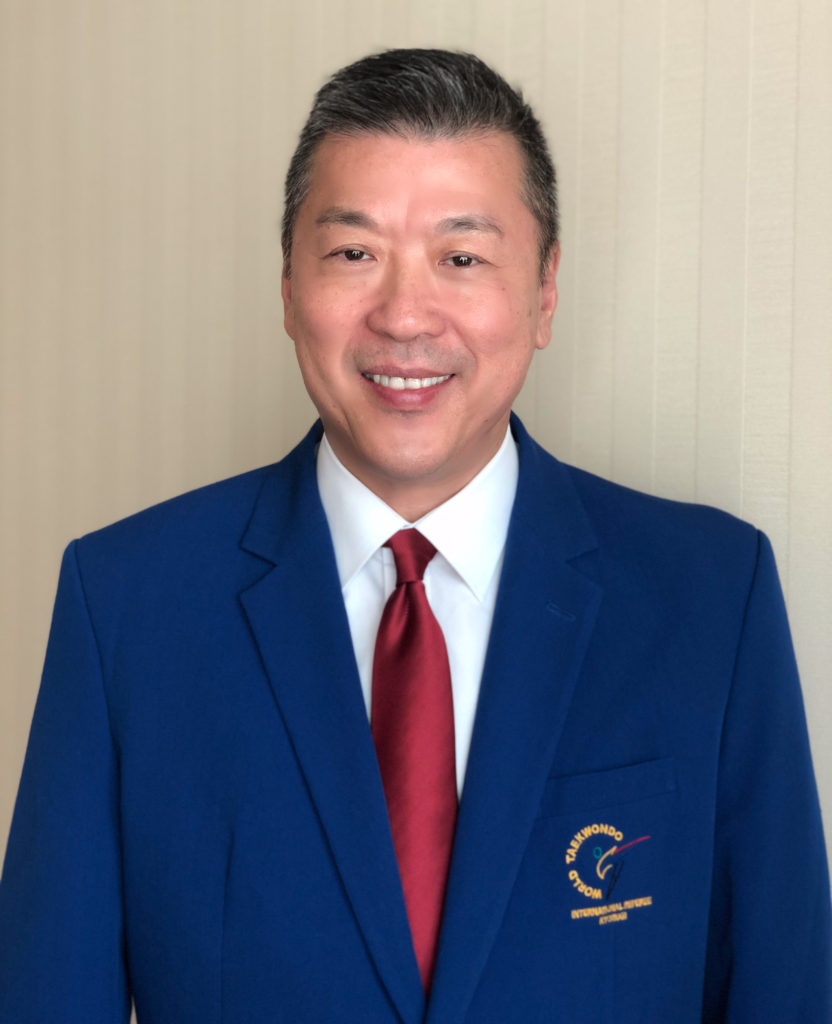 Wah, a longtime referee with Taekwondo Canada was one of only 30 selected by World Taekwondo to referee at the Olympics. These will be his first Olympic Games. Also of note, Canadian Song Chul Kim shall also be in Tokyo in July, serving as the World Taekwondo Referee Chairman.

“We are extremely proud of Eric Wah being named as part of the Referee team for the Olympics. His efforts, dedication and commitment to the sport of Taekwondo has obviously been recognized not only nationally but internationally. We wish him the best of luck at the Games.”

“Huge congratulations goes to Master Eric Wah for having been selected to referee at the Olympic Games. It is such an honour to have a Canadian referee at this most prestigious event. The selection process is difficult, exhaustive and very lengthy, having begun more than two years ago. I am certain that he will be a most valuable member of the team of 30 referees who have been selected from around the world for these Games.”